Tessent Embedded Analytics provides a suite of semiconductor IP that allows chip designers to integrate an intelligent analytics infrastructure into the core hardware of their devices. By monitoring the real-world behavior of entire systems and analyzing those insights with appropriate software – running on- or off-chip – engineers can take action to reduce system power consumption, increase performance, protect against malicious intrusions, and ensure product safety.

Shortform descriptions of our silicon IP, including analytic modules, message infrastructure and communicators. 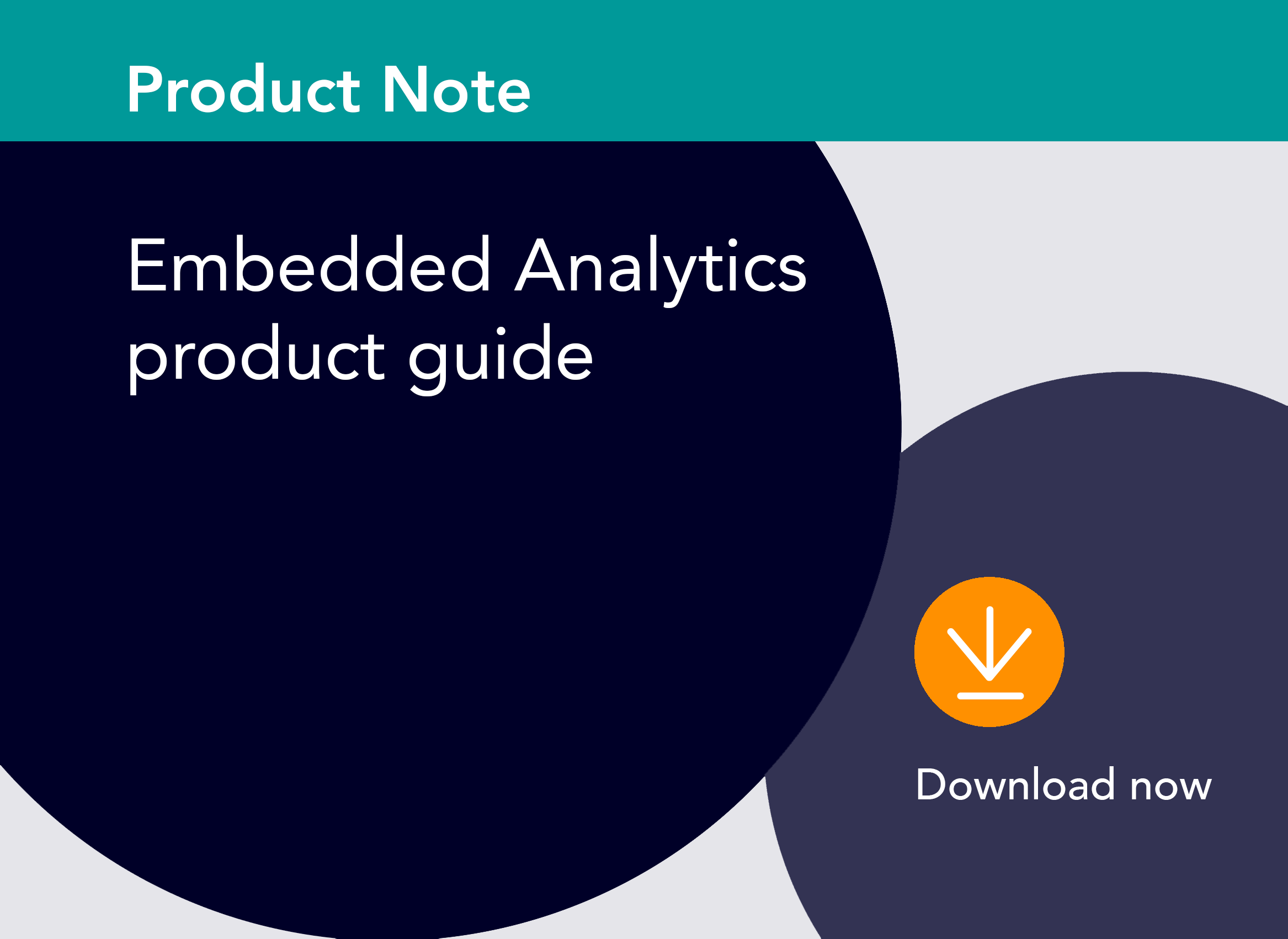 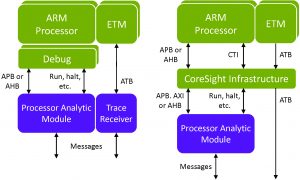 Direct and indirect coupling of the PAM

Bus Monitor
The Bus Monitor provides complete, transaction-level visibility of SoC bus activity across all major bus standards, including AXI, ACE and OCP. With a wide variety of monitoring functions it can be used for analytics, reporting diagnostics, performance profiling and other applications.

Direct Memory Access (DMA)
The DMA analytic module provides direct memory access. It enables an external application to issue transactions on the bus fabric in order to read or write a block of memory. This module enables program loading in a Tessent Embedded Analytics system as well as direct memory inspection via read accesses and manipulation via write accesses.

GPIO Trigger Module
The GPIO Trigger Module can be used to connect the Tessent Embedded Analytics infrastructure to other parts of the system in order to provide event and configuration functions such as: Event inputs, Event Outputs, GPIO. Its input event interface can be used to initiate real-time events and/or Tessent Embedded Analytics messages on the outgoing message interface.

Status Monitor
The Tessent Embedded Analytics Status Monitor gives access to the signaling lines of custom logic within an SoC. It affords many of the benefits of a logic analyzer, but with no need to bring signals off-chip. The Status Monitor enables the design verification and performance monitoring of custom logic, all embedded within the chip. It provides a wide variety of functions including debugging, reporting diagnostics, and performance profiling.

Trace Receiver
The Trace Receiver module accepts trace data, typically generated by a CPU, and encapsulates it into Tessent Embedded Analytics messages to be transferred off-chip via the Tessent Embedded Analytics infrastructure. As well as allowing the use of versatile and high-bandwidth interfaces such as USB to extract trace, this module is also capable of incorporating any vendor’s triggering mechanisms into a Tessent-enabled system; this enables powerful cross-triggering across a heterogeneous SoC.

Virtual Console
The Virtual Console analytic module provides a peripheral interface that enables the system software to communicate with an external host via the Tessent Embedded Analytics infrastructure. The Virtual Console is intended to replace a conventional UART based communication within systems that require console connections, such as standard I/O (for example, printf) and those with operating systems and application tasks that can be configured or interacted with via a serial terminal dialogue. 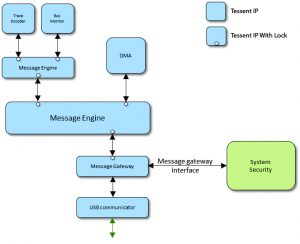 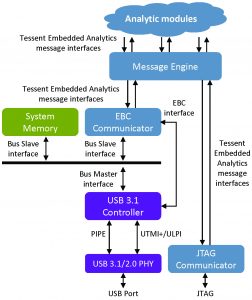 Bus Communicator (AXI)
The AXI Bus Communicator enables software running inside the chip to drive the Tessent Embedded Analytics system as an intelligent analytics agent through a bus slave such as AXI or similar. This allows on-chip software to monitor itself during pre-deployment soak- testing and carry out performance optimization throughout the product life. The Bus Communicator enables monitoring of critical software and on-chip activity using either background software on the applications processor or a smaller processor core dedicated to housekeeping activities.

EBC communicator
The EBC Communicator provides high-speed communications from a Tessent Embedded Analytics system to an off-chip debugger or analytics API via USB3. It provides an AXI Slave Interface along with a set of sideband signals to be connected to a DMA Master, such as a USB3.1 Controller, to provide high bandwidth output from the Embedded Analytics Infrastructure.

Trace Communicator
The Trace Communicator provides a way to drive Tessent Embedded Analytics messages into an alternative debug system or external parallel port. It enables a Tessent system to be interfaced with the trace functionality offered by several CPU vendors. 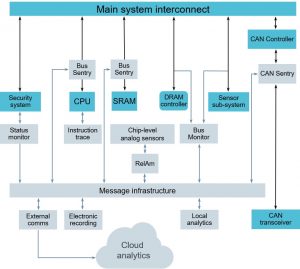 Bus Sentry
The Bus Sentry can be used as the core of a hardware-based on-chip security system. The Bus Sentry allows SoC designers to control access to sensitive areas of their devices, detect and block suspicious transactions at hardware speed, and build a long-term profile of system operation to secure against current and future cyber threats.